I’m going to let you in on a little secret known to architects, building owners, and interior designers around the world: Your space speaks for itself.

Visitors experience the physical atmosphere of your interior before you ever get a chance to make a first impression. They may spend a few minutes waiting in the lobby before meeting with you, and what they see during that time sets the tone for your entire interaction. 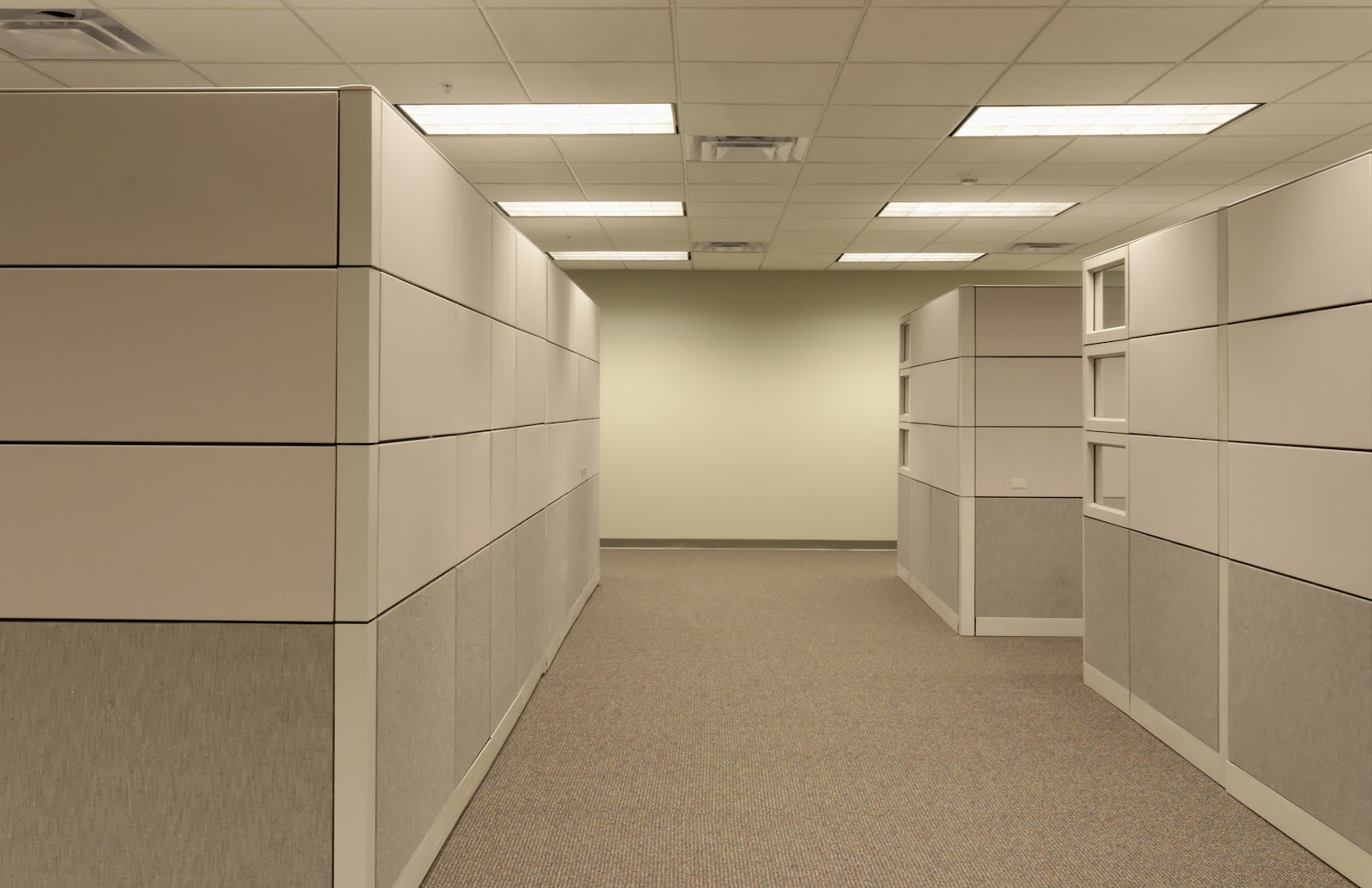 If a journey into your space consists of beige walls and rows of colorless cubicles, it’s likely that their perception of your brand is already damaged. In the mind of the visitor, your whole brand is already as boring as your interior.

In order to get people to hear your message, you need to adopt a visual language–a way to communicate values and intent without explicitly stating them. The first impression made by your space should always be an opportunity to enhance the visitor experience, and predispose them to a positive attitude toward your cause. But knowing what to say and how to say it can be tricky.

Incorporating greenery into your design is one of the most universally effective ways to elevate your brand in the eyes of a guest. The powerful symbolism and familiarity of Greenery make it an ideal design element, especially as the culture of architecture becomes enraptured with trends in biophilia.

If you’re not aware of the specific meaning behind each plant and tree, that’s okay. Most people aren’t; that knowledge has been passed down through cultures around the world, held on to by horticulturists, and occasionally disseminated online in biophilic blogs like this one. 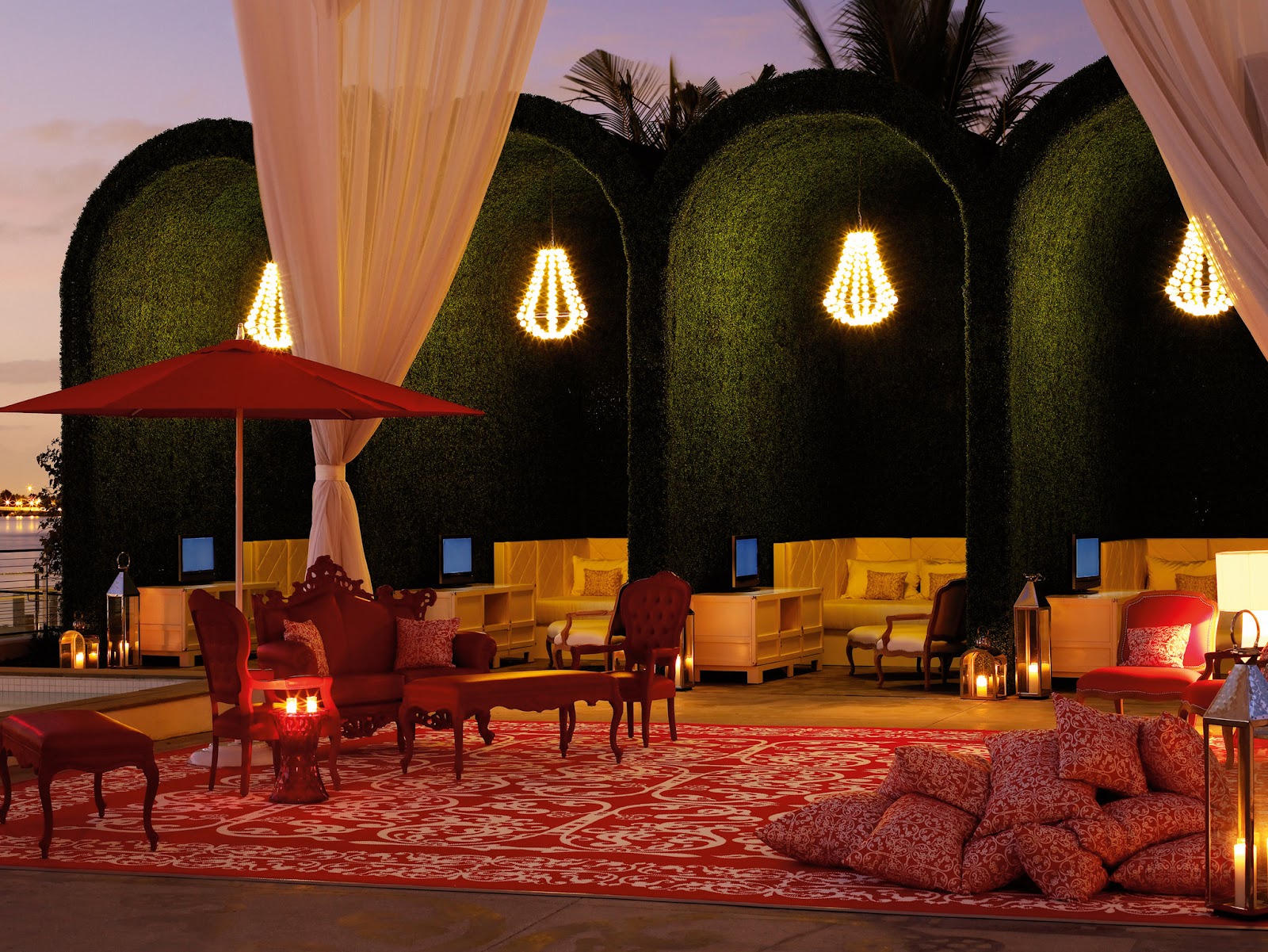 The Boxwood plant (also called Box or Buxus in Latin) is taking the architectural design world by storm. With tiny, tightly woven leaves and easily controlled massing, it’s no wonder why this pristine variety is appearing everywhere from pool decks and bar backdrops to executive offices.

The Boxwood represents longevity and immortality. These slow-growing plants often take 5 years or more to reach a height worth trimming into a topiary hedge commonly seen surrounding palatial estates. For these reasons, the Boxwood is seen as an icon of consistency, stature, and taste. 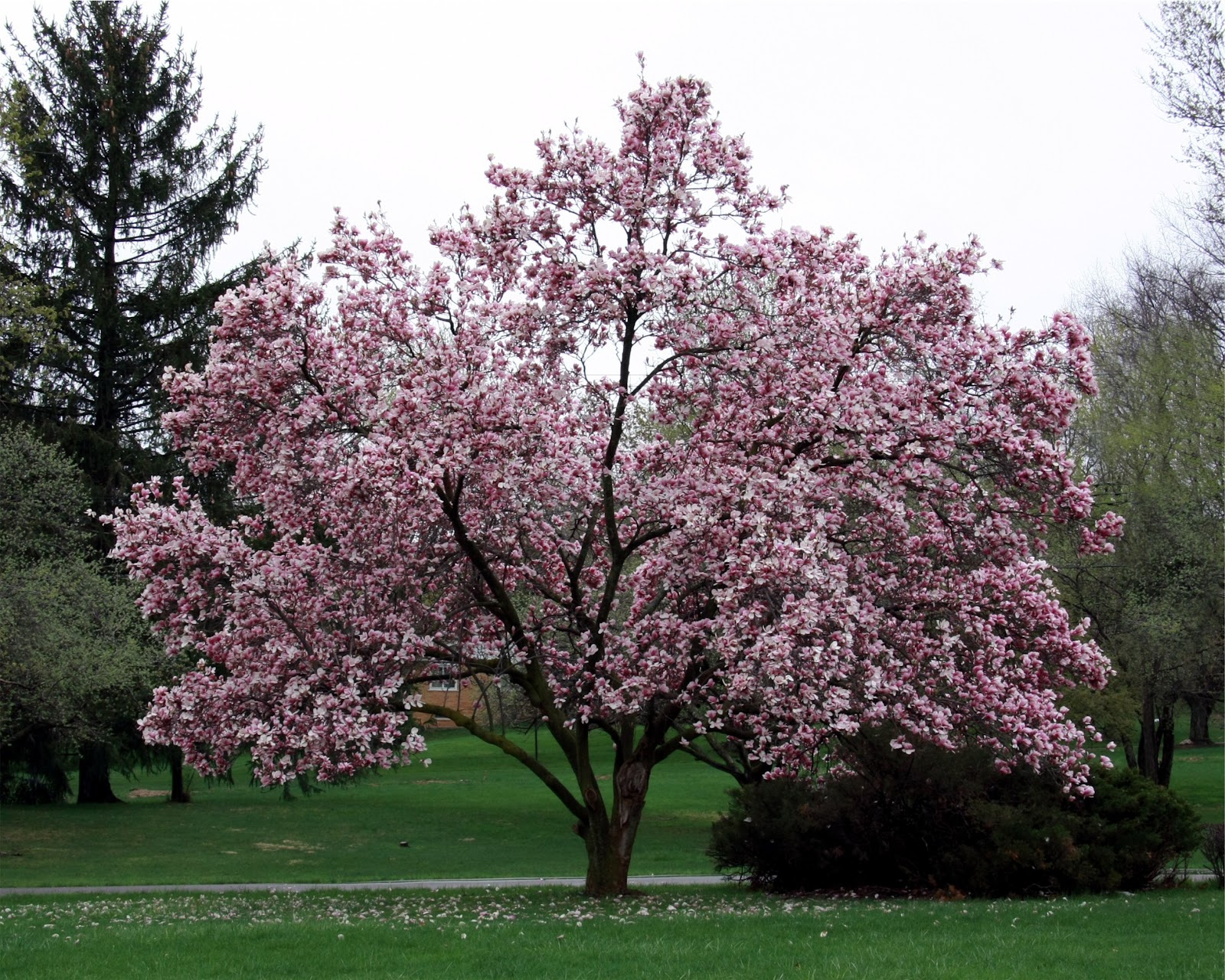 Magnolia trees are famous for their early-flowering blossoms, and their appearance accordingly symbolizes beauty, but it also represents resilience. Magnolias in nature can flourish even in acidic soil, and do a good job of surviving in places they aren’t native to, even if conditions are significantly different. Magnolias are so renowned for their ability to endure, the 1986 play and subsequent movie Steel Magnolias was named to capture the beauty and toughness of the women in that story.

A Magnolia in your entryway says that you thrive in the face of challenge. You can consider your Magnolia Tree a flag in the ground, declaring that this place is yours, that you are resilient, and you are here to here to stay. 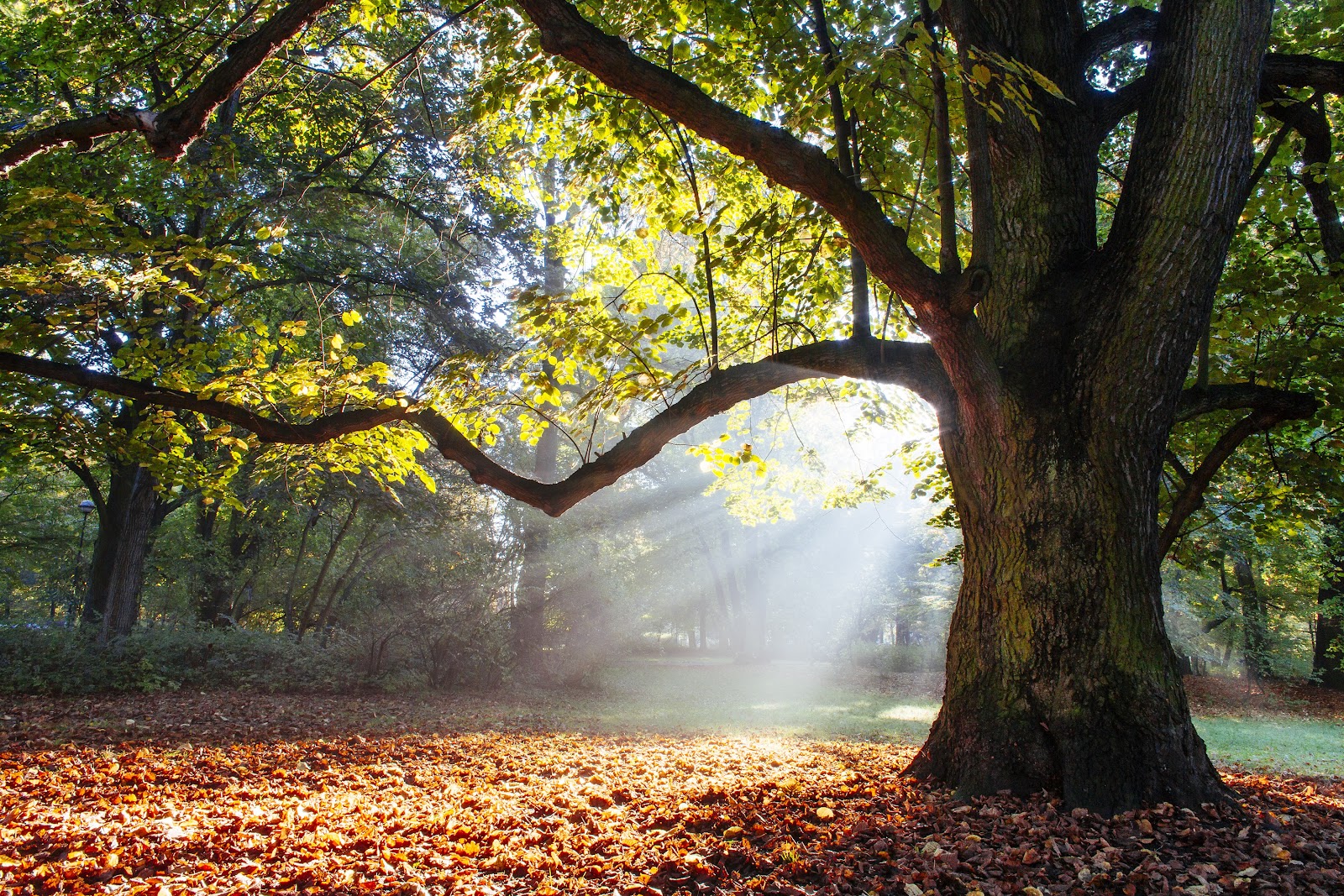 The mighty Oak is one of the most iconic and widespread trees in the world. While many trees and plants have become distant from their symbolism and historical meanings, the Oak is known unequivocally as a symbol of strength. With massive trunks, wicked gnarled branches, and dense wood, the Oak tree has earned its place in history as a symbol of might and fortitude.

Truly nothing compares to the presence of an Oak tree welcoming visitors into your space. Such a familiar sight makes people feel at ease, and its bountiful greenery is therapeutic as it is pleasant to look at. 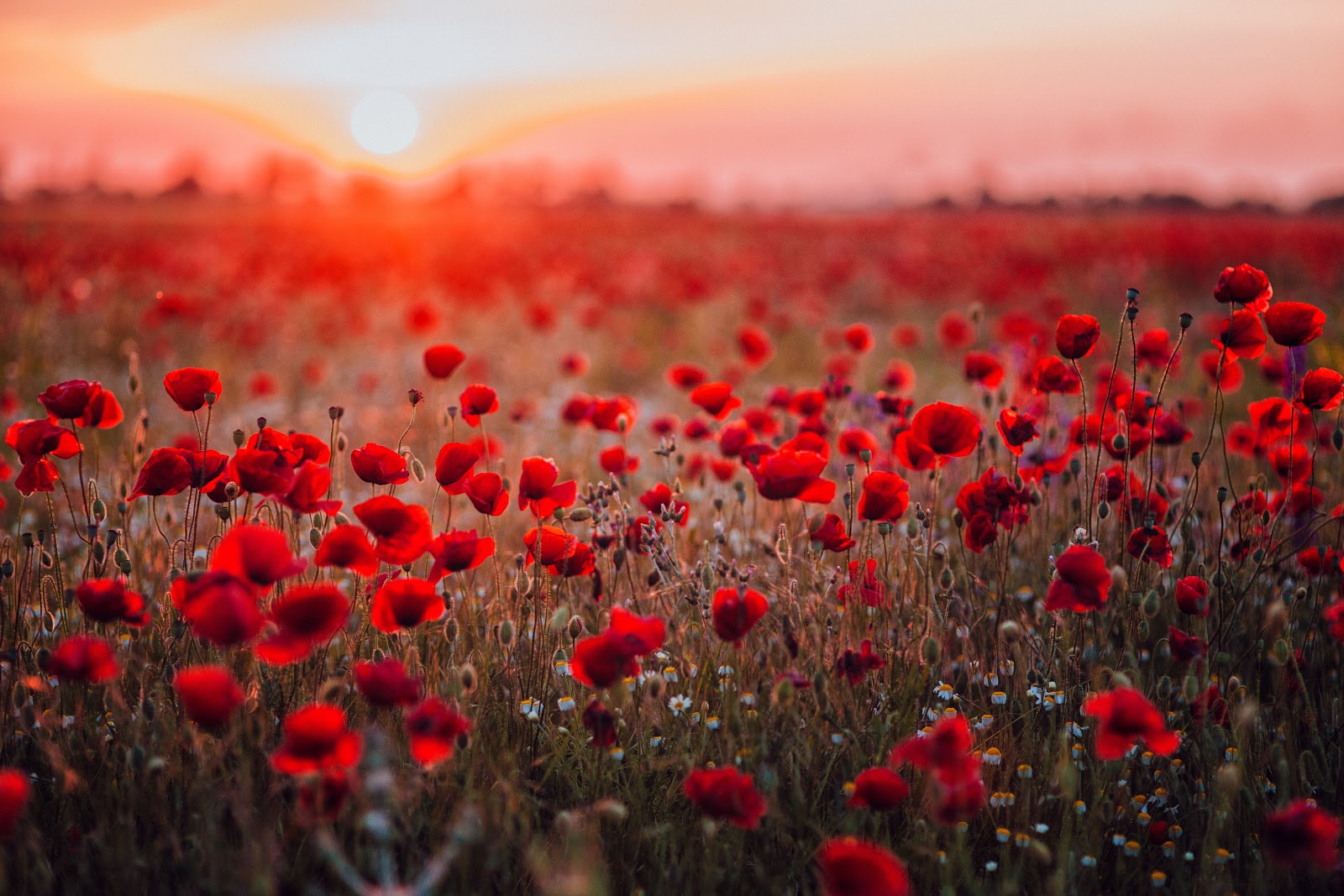 Some of the symbolism behind plant varieties finds roots in more modern history. The Red Poppy became a multinational symbol of remembrance following the devastation of World War I, inspired by the poem “In Flanders Fields” by Lieutenant Colonel John McCrae. These striking, blood-red flowers grew up from the ruined battlefields where soldiers gave their lives, creating a powerfully evocative scene that shed light on the terror of world conflict.

Including the Red Poppy in your interior space is more than a gesture of remembrance for those who have died. It’s also a symbol of hope for peace, and hope that we remember our own past to not repeat it.